One of best basketball teams in Spain.
0
0
23 visits

Málaga is a city that historically has always been linked to basketball. Since 1953 (Ademar Basket Club) has the presence of a professional team in town. It is in 1977 with the founding of Caja Ronda when it starts to compete at the highest level in national competitions. It has a Copa del Rey and ACB league as most important titles. Europe has a Korak Cup title and third in the Euroleague Final Four in 2007. Dispute the Euroleague since 2002. 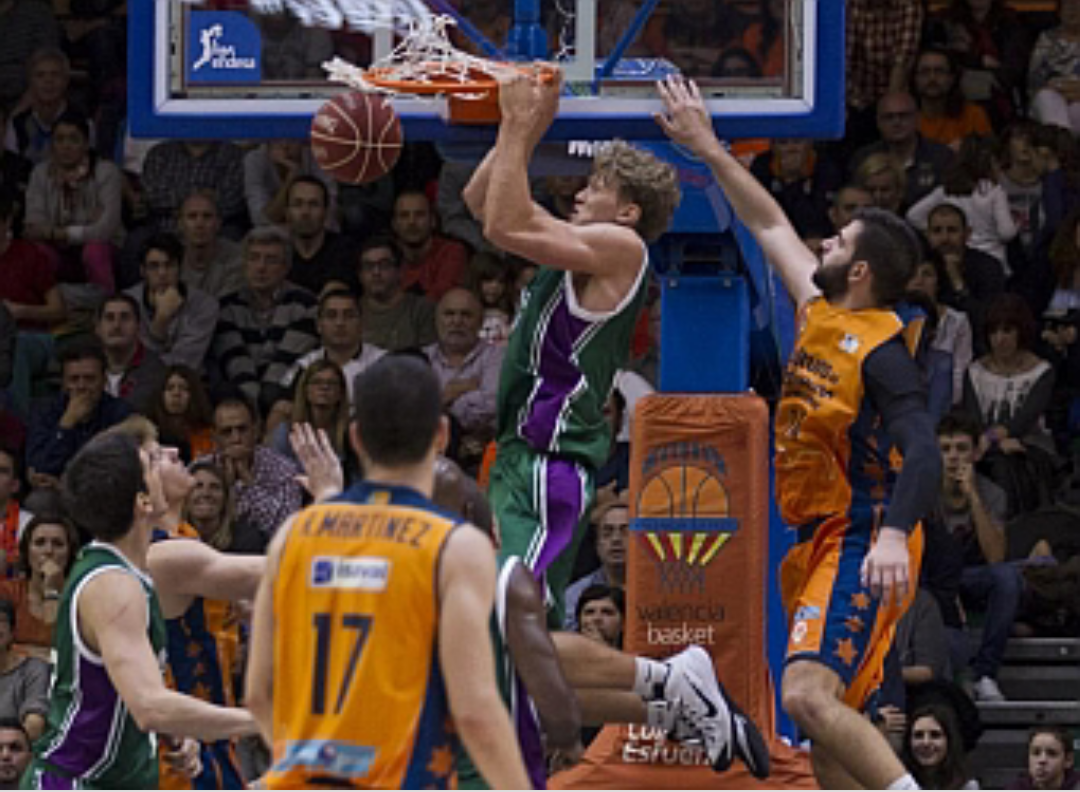 Unicaja was the first European team without being champion of the continental league, defeated an NBA team (Memphis Grizzlies) 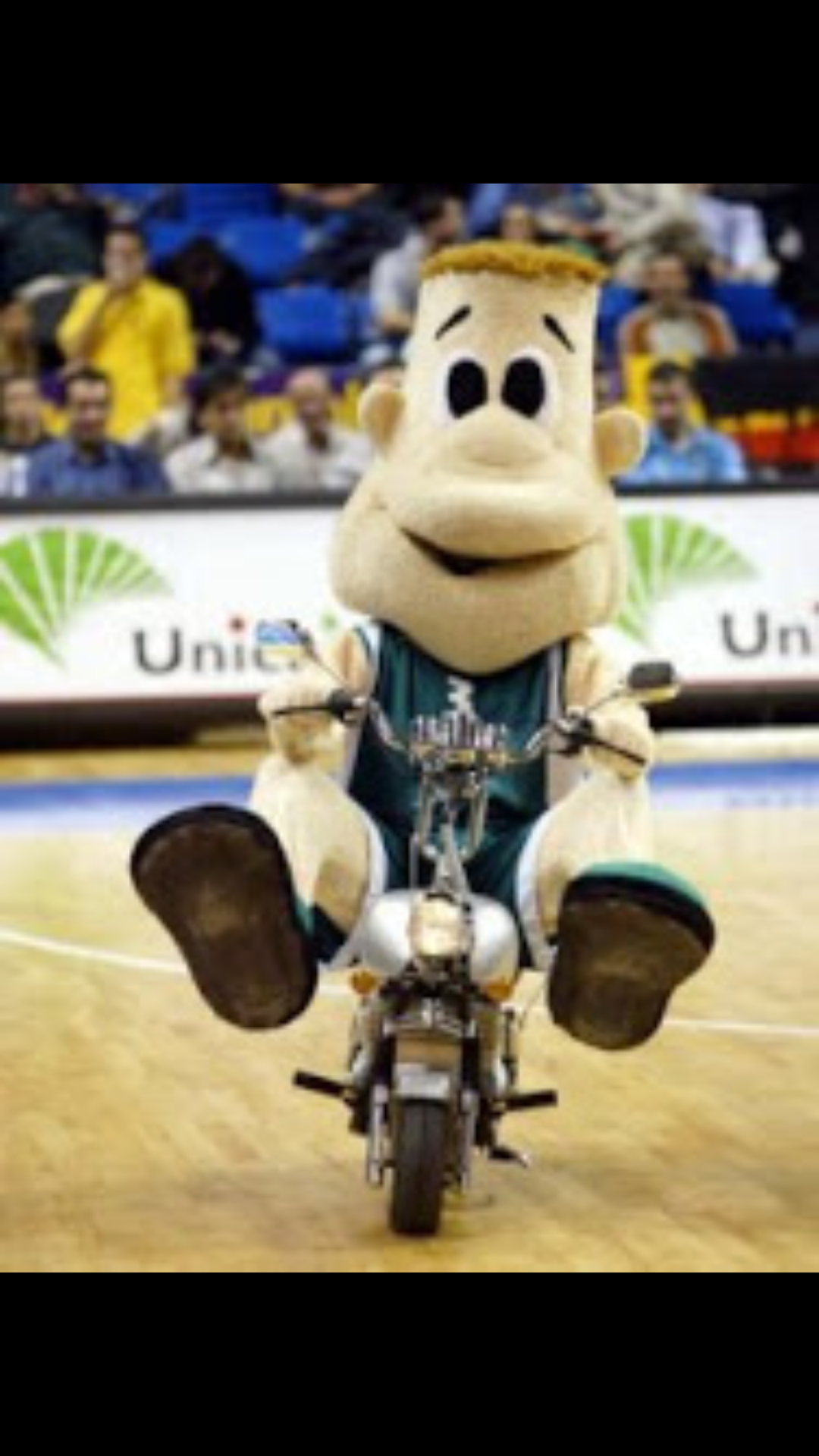 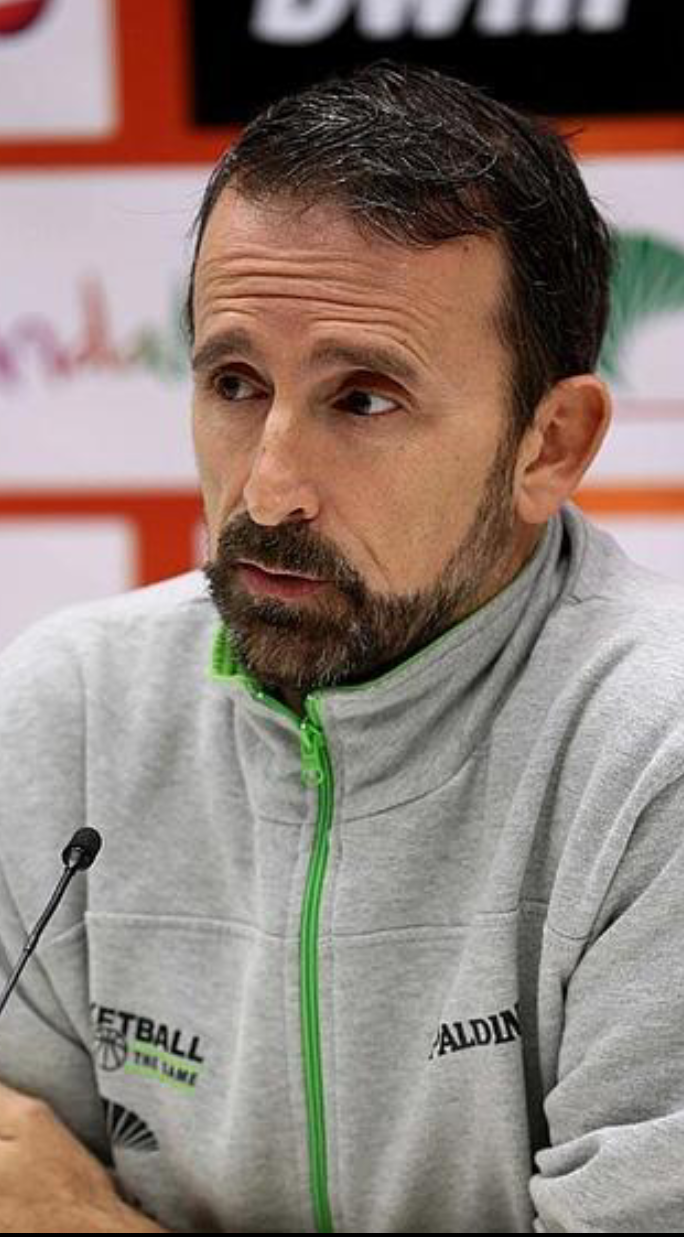 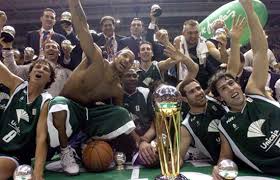 Sports and motor
(1 vote)
Your rating 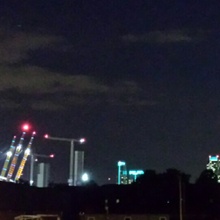