There are myriad experiences that fall within the realm of the paranormal. Here are a few broad categories to give you an overview of just how much "supernatural" activity is reported around the globe. 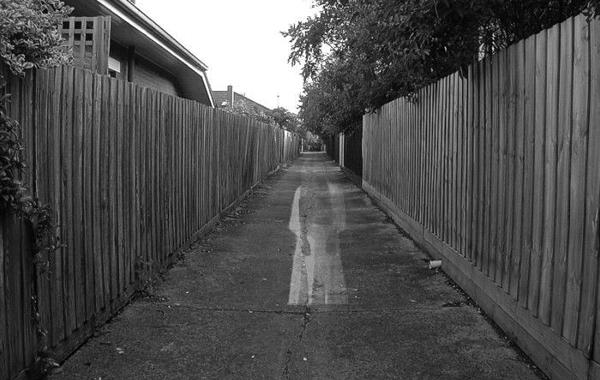 Ghosts might be considered the grand-daddy of paranormal experiences. Everyone has some level of curiosity about what happens when they die. Is there really life after physical death? Are spirits capable of communicating with the living? Some people believe so, and some desperately hope it's true. Wherever you stand on the topic, many people have reported seeing misty apparitions of human forms, some familiar and others unknown.

Although most people think of ghosts in human terms there are other types of spirits that fall into this category, including evil spirits sometimes referred to as demons, and elemental spirits simply referred to as an "it."

There are a number of theories about what ghosts may be and how they may manage to communicate with the living. Current parapsychological theory holds that a ghost's pure consciousness exists as energy and is able to communicate through extrasensory perceptions such as clairaudience and clairvoyance. Interestingly, it is believed that the creatures that exist in this paranormal realm are not necessarily dead, but rather can be the consciousness of anyone, living or dead, that is currently disembodied. In other words, a living human who is having an out of body experience or astral projection may appear to someone else as a ghost. 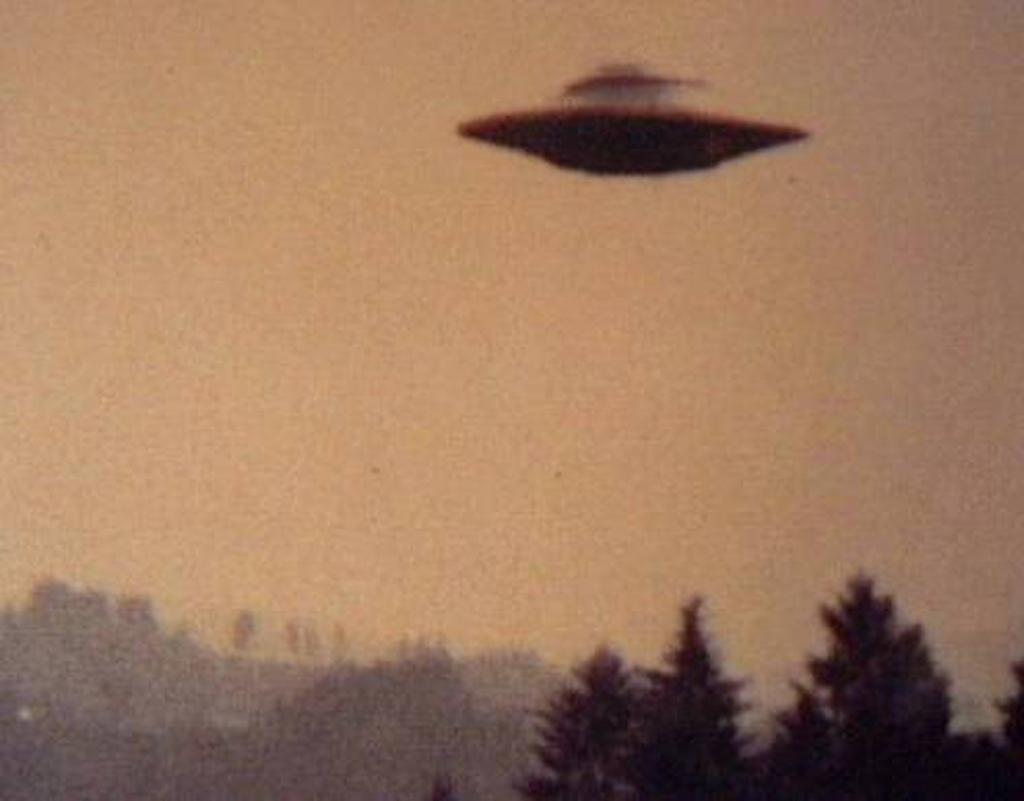 Has Earth been visited by beings from another world? Does life exist beyond the earth's atmosphere? There's certainly a lot of anecdotal evidence to support the claims, as well as a large body of questionable physical evidence. Some people even claim the US government is keeping conclusive physical evidence under tight security since the infamous UFO crash decades ago in Roswell, New Mexico. 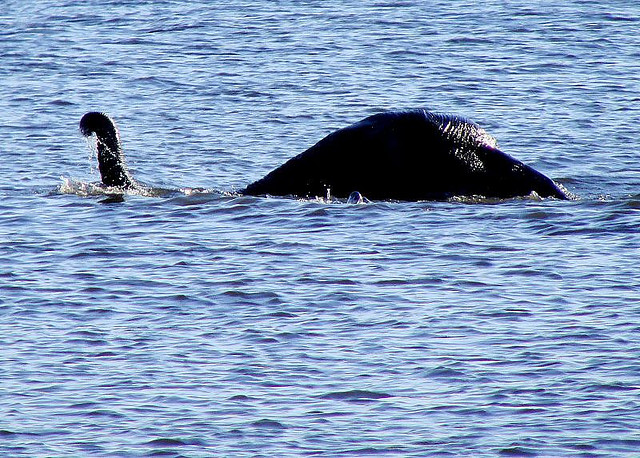 This fascinating branch of paranormal research is all about animals as yet unidentified and cataloged by conventional science.

They include the study of: 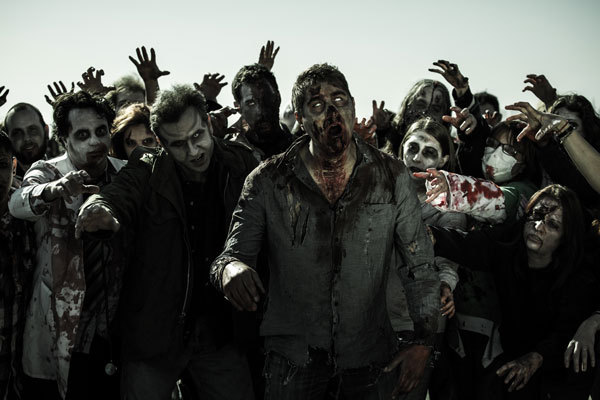 This category includes famous legendary creatures such as:

The belief in these paranormal creatures has been around for centuries, usually arising from stories passed down through cultures to explain elements of life that couldn't be easily understood. 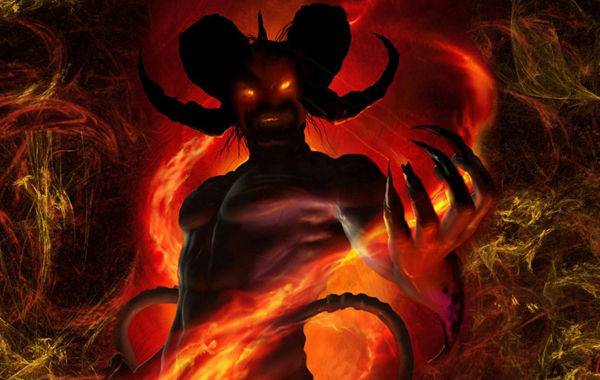 Demonology is a popular paranormal topic. There are many in the paranormal community, such as the controversial Lorraine Warren, who have dedicated their paranormal careers to demonology.

Opinions are split as to whether demons actually exist. From a faith-based perspective, there is a wide-spread belief that demons are the minions of Satan; however many modern ghost hunters eschew this idea. Instead, they believe that what is thought to be a demon is really just an angry ghost or a misunderstood spirit. Many believe that people retain their personalities from life into the afterlife, and a demon may just be a person who was not very nice in life and is continuing on in the afterlife. 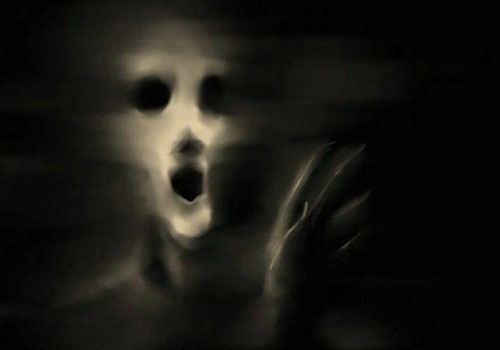 Hauntings are paranormal experiences that are typically attached to a location. They can involve ghosts, but this isn't always the case. According to The Atlantic Paranormal Society (TAPS) article Get to Know Your Ghosts, hauntings can be classed accordingly:

Within paranormal realms, poltergeist hauntings are often the most feared because they can be terrifying and even violent. Many are surprised to learn that parapsychologists believe that poltergeists have nothing to do with haunts or dead people. Instead, a poltergeist is believed to be a form of psychokinetic energy manifested by a living person who is unaware of what they are doing. 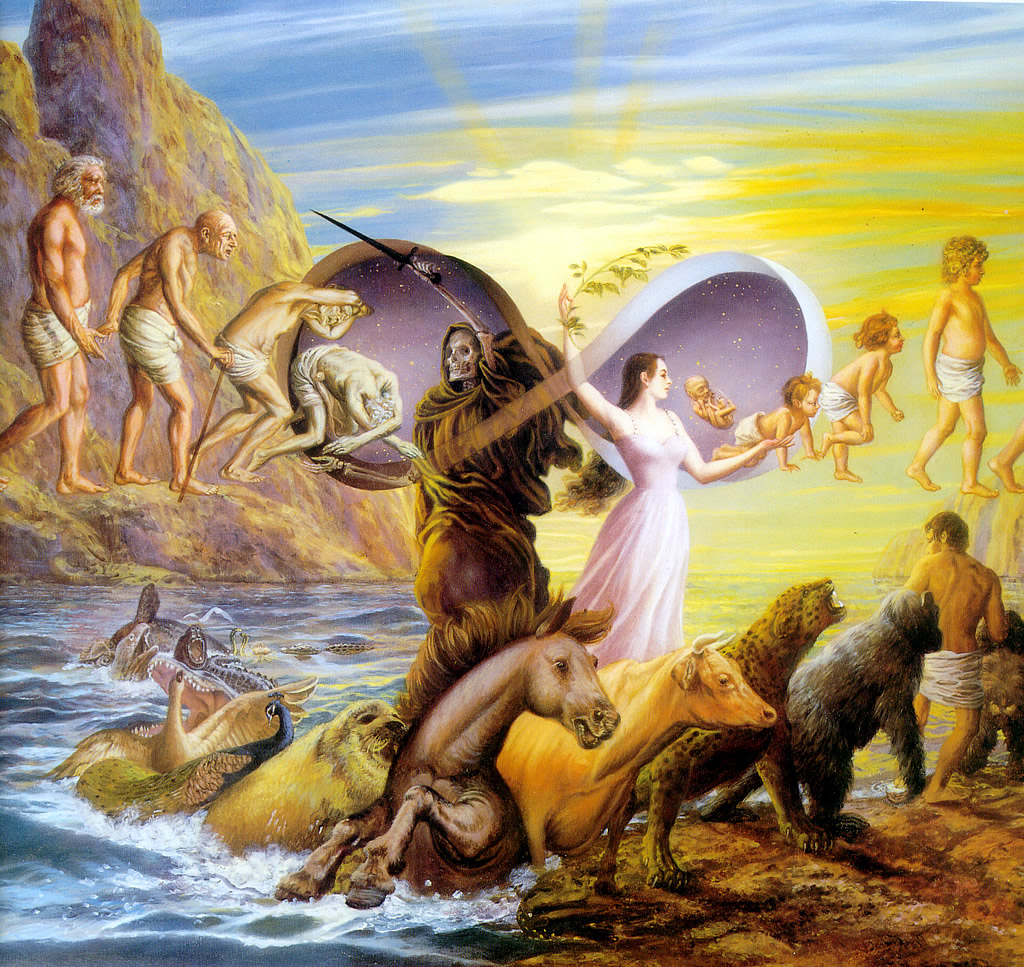 Metaphysical phenomena include but are not limited to such concepts as: 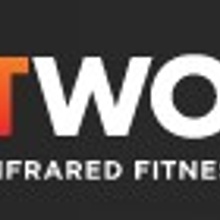