Time waits for no one.

Pains make you stronger, tears make you braver, and heartbreaks make you wiser. So thank the past for a better future.
11
211
19 visits

Your child isn't born knowing everything that she will always need to know. As your little learner moves from infancy into toddlerhood and later into the preschool and school-age years, she is developing new -- and increasingly more sophisticated -- cognitive skills. This type of development includes how children mentally reason, problem solve, self-regulate, remember things and use their intelligence in day-to-day life.

During the first year of life, your child is developing basic cognitive abilities that he can build on later in life. According to the American Academy of Pediatrics' Healthy Children website, cognitive development starts immediately after birth, with your child using his senses to explore and learn about the world around him. Although early cognitive abilities may seem lacking, by 4 months your baby is developing the memory functions to take in, process and apply new information. By 7 months, most infants are beginning to understand cause and effect relationships, such as dropping a rattle will make a noise. Additionally, between 7 and 12 months, infants are developing the skills to understand object permanence. This means that your baby knows that taking an object away from his sight doesn't mean that it is actually gone. As your child nears the 12-month mark, he will also develop the cognitive ability to recognize names of objects and that they have specific functions.

By the toddler stage, your child is up and around, courtesy of her increased physical development, and ready to truly explore her environment. With this exploration comes a steady increase in cognitive development. The child development experts at the Healthy Children website note that 2-year-olds have the mental abilities to understand simple time concepts such as before and after, as well as the skills to recognize relationships between objects. Toddlers can understand how they can sort geometric shapes such as squares and circles into groups based on similar features. They can also tell big from small. While toddlers do have more sophisticated cognitive skills than infants, they still lack self-regulation abilities, have a short attention span and often confuse fantasy with reality.

Preschoolers will continue to develop and refine cognitive skills at a fairly rapid pace. Unlike toddlers, preschoolers are beginning to problem solve using internal mental processes instead of simply externally manipulating objects. With the ability to imagine, or mentally represent, objects and places that aren't physically in front of them, preschool-aged kids have a greater sense of memory and recall than younger children. They can recognize each character of their stuffed animal zombies vs plants toys. Other cognitive developments during the preschool period, according to the experts at PBS Parents, include expanding decision-making skills, an increase in attention span and focus, the ability to use multiple resources or sources of information when problem-solving and the ability to understand some abstract concepts.

Development During the Later Years

When your child reaches grade school age, he has the mental reasoning, problem-solving abilities and attention span to tackle more advanced academic concepts. According to Scholastic, by second grade most children are developing keen critical-thinking skills. This allows children to use multiple ways of thinking when answering questions. Additionally, by the later early childhood and middle childhood years, most kids have the ability to weigh a variety of options when making decisions, pay attention for long periods of time and come up with their own solutions to problems instead of relying on an adult's assistance. The grade schooler's advanced cognitive development will allow her to solve higher level mathematical problems, such as operations with multi-digit numbers, word problems and beginning algebraic equations.

leena
about 1 year ago 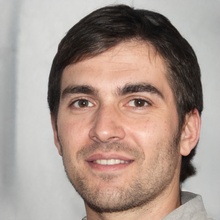 Michel
about 8 years ago
(0 votes)
Your rating 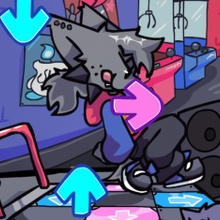 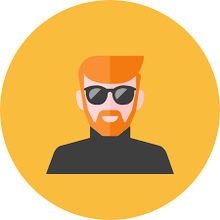 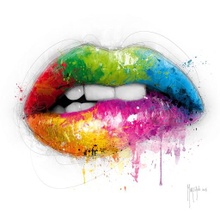 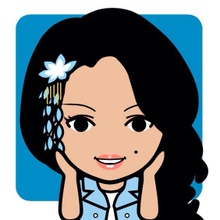