Pablo Foruria is a multidisciplinary artist who lives and works in London.

Since 2010 he has had various exhibitions in Spain and from 2013 he began on the international scene with the creation of an artist's collective, "Cap 8" before his first exhibition in Paris. Initially he dedicated his work to painting, sculpture and drawing but gradually discovered other fields such as photography, video and installation that enabled new creative expression.

In 2014 his work focused on painting and abstract expressionism with work full of poetry that defined an aesthetic value, with a diversity of features and resources painting on canvas, board or paper, using as his medium; earth, pigments and charcoal.

His work has been exhibited in London, Paris, Granada, Cádiz, Huelva, Almeria and Murcia. 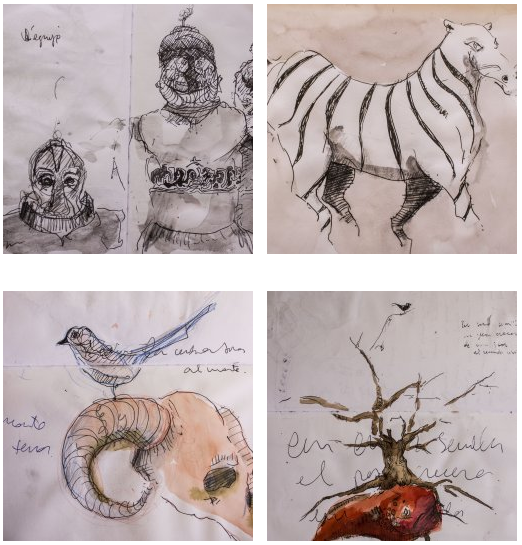 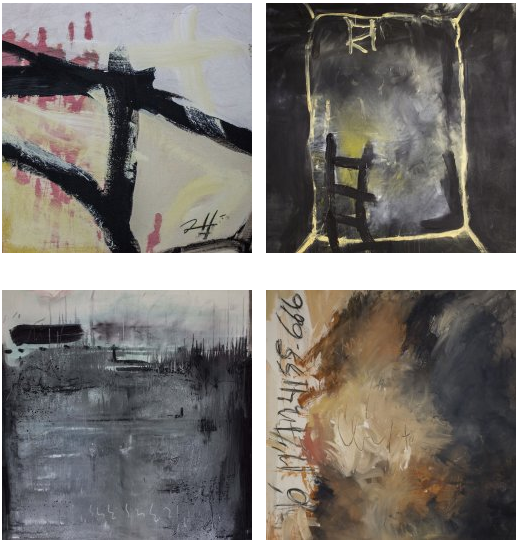 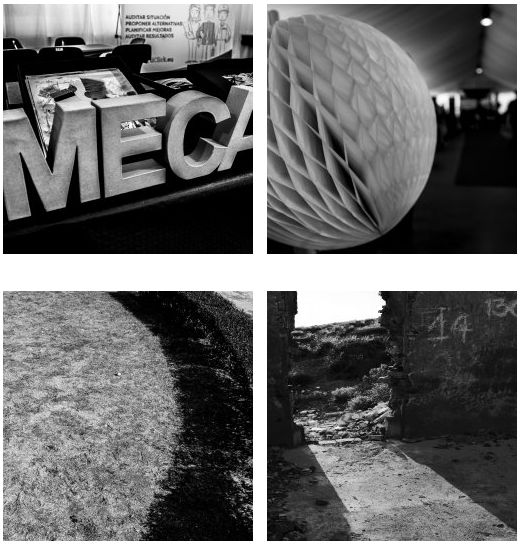 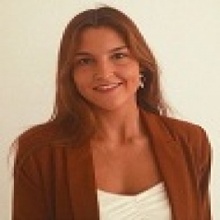 cristina mensajeria
over 5 years ago
(0 votes)
Your rating 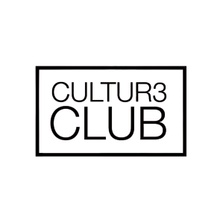 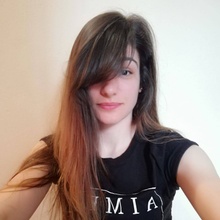