Fred Hermel is a French sport journalist and sport consultant who lives in Madrid, Spain. He moved to the capital since 1992 after he graduated from a Master program in Political Communications on the vision of France in the Spanish press. He marked his first step as journalist at Radio France Fréquence Nord and pointed as correspondent of France-Soir Newspaper in Spain until 2011.

Frédéric is a well-known sport journalist and often collaborator at Spanish football program El Chiringuito where he discusses about football issues and trendy topics. He started in L'Équipe thanks to Zinedine Zidane, who was one of his contacts at Real Madrid and reason to be signed by the French newspaper, who wanted a journalist with countacts at the merengue club.

Recently, and due to his labour as Embassador between Spain and France through his jounalism and skills, Frédéric was named Knight of the National Order of Merit of France, a condecoration that logically filled Frédéric with pride. 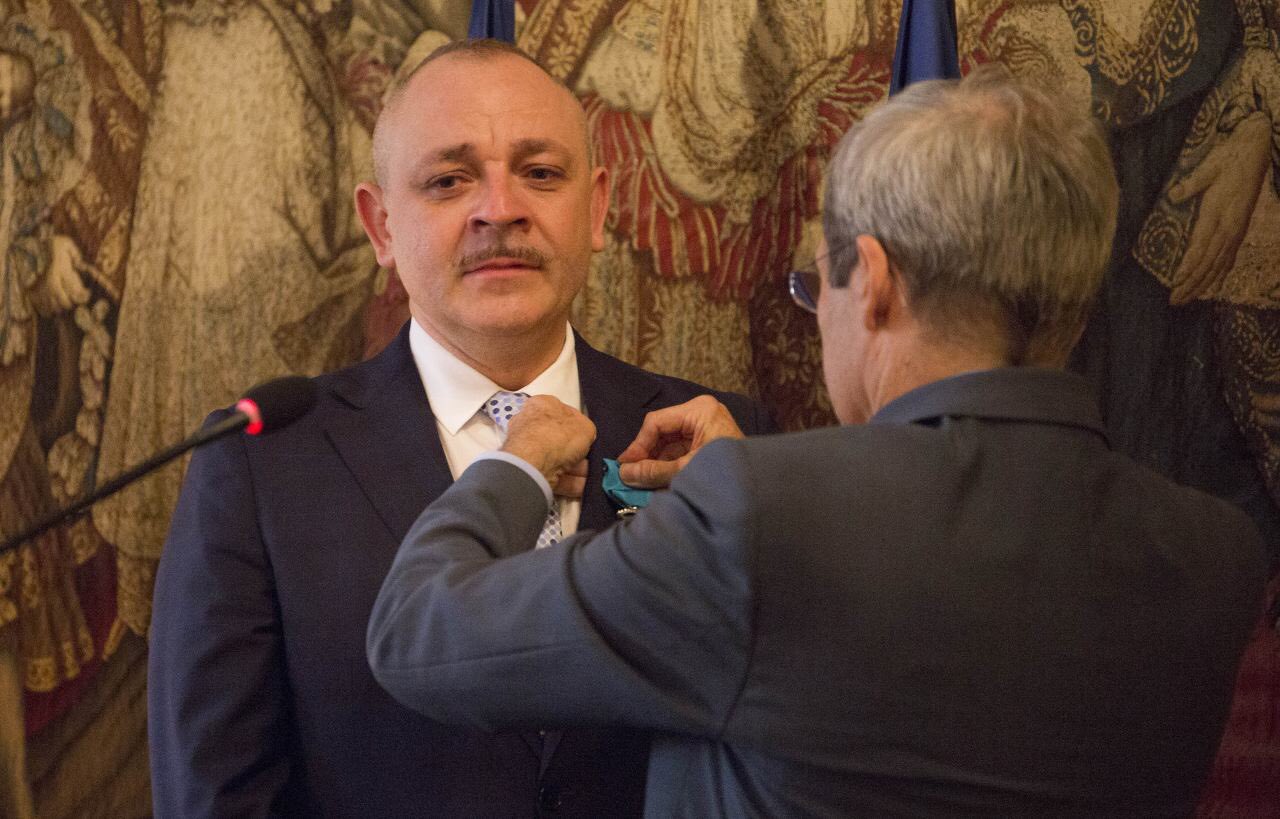 L'equipe is sport newspaper from France with speciality in Football. Founded by Jacques Goddet in 2000, l'equipe considered as one of th most important sport newspaper all around Europe.