Dr. Thani Al Kuwari is Vice President of the Qatar Olympic Committee for the upcoming Olympic Games that will take place in Qatar on 2020.
0
0
79 visits 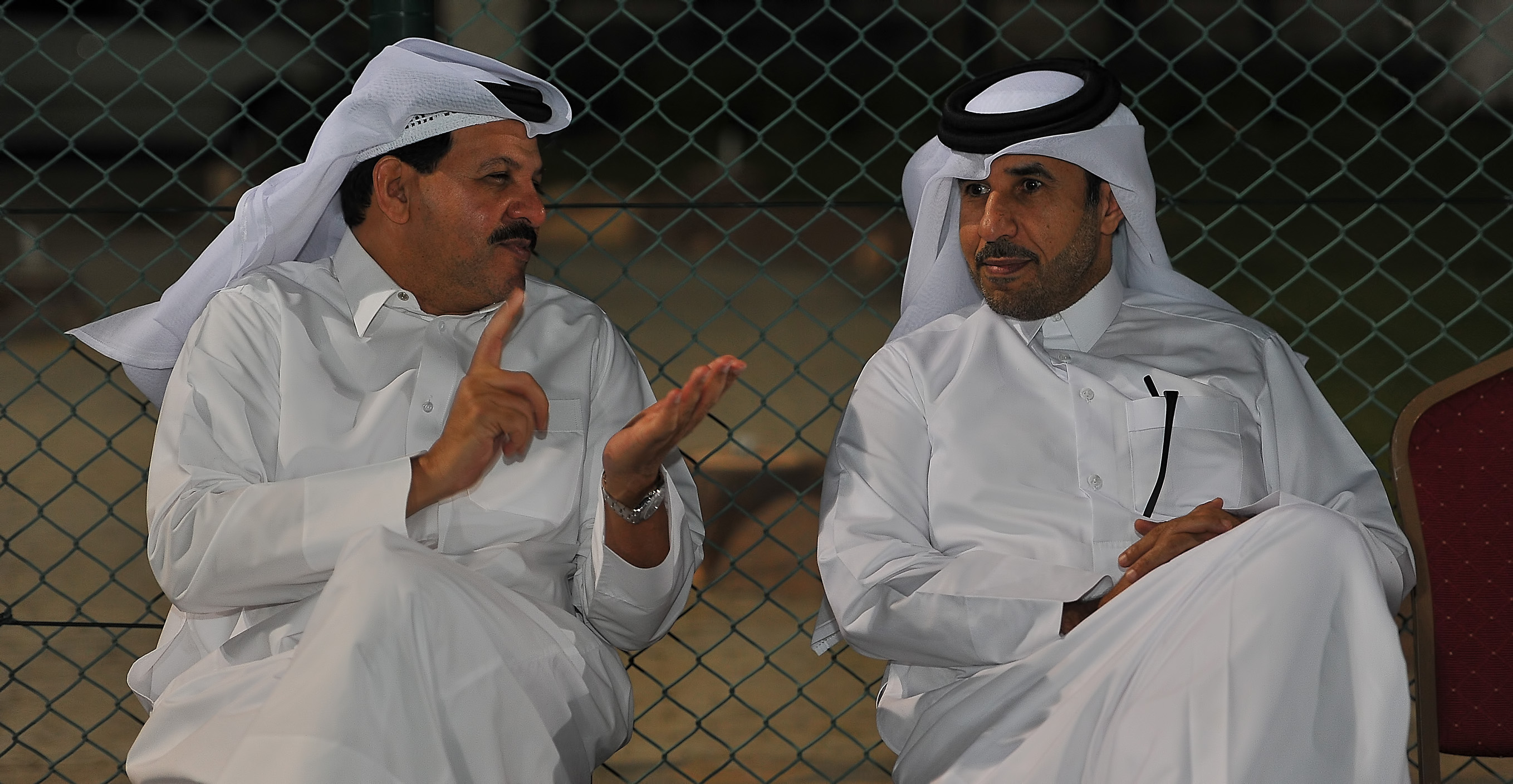 Dr. Thani Al Kuwari is one of Qatari professional sport cadres. He has served in several positions: he was the Director of Higher Organizing Committee of the 24th Men’s Handball World Championship which was held in Doha and witnessed unprecedented  success at the organizational level.
Dr. Thani also served as the Secretary General and Executive Director of El Jaish Sport Club, where he made a number of sport achievements for the club, especially in the football section where he led  the  club to be amongst the top football teams in Qatar, as well as guiding the club to confidently win the Qatar Cup title last year and claiming the runners-up position in the Qatar Stars League (QSL) last year, finishing 3rd in the QSL standings this season.
As for today, he has been appointed Secretary General of the Qatar Olympic Committee (QOC) by HE Sheikh Joaan bin Hamad Al Thani, the President of Qatar Olympic Committee. 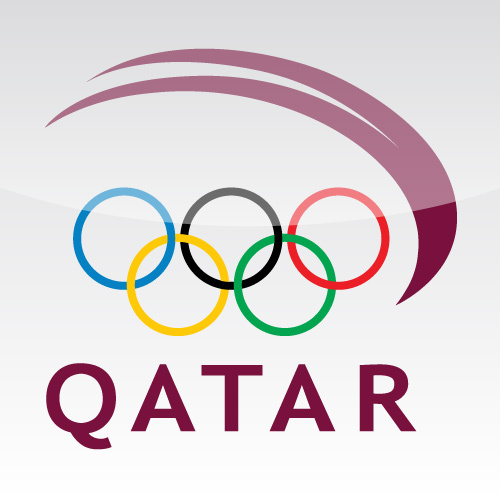 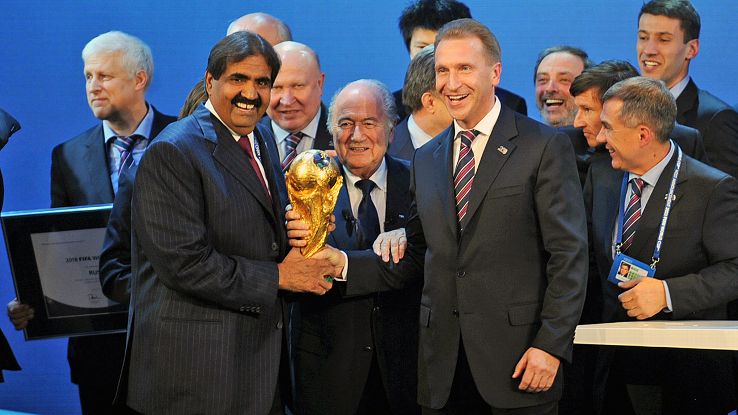 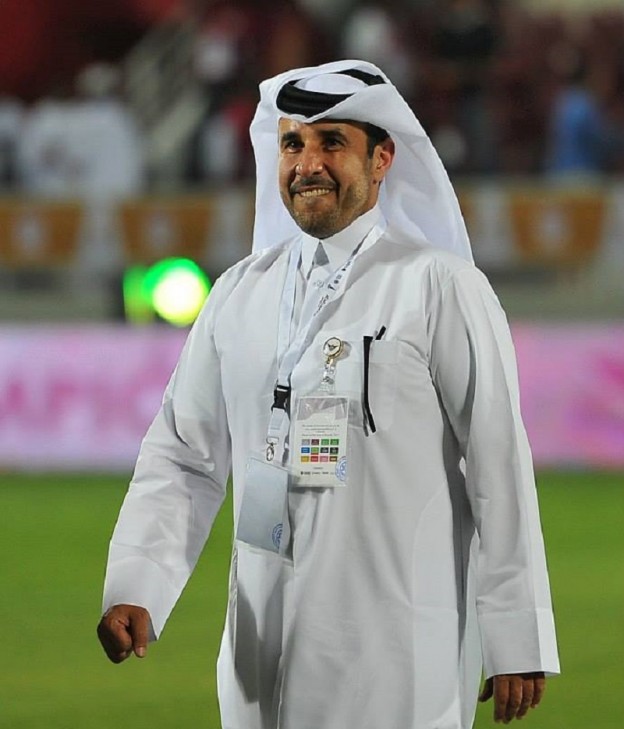 The Qatar national football team was only formed in 1970 and is currently ranked outside FIFA's top 100.

They have never qualified for a World Cup and have only come close once - losing at home to Saudi Arabia in the final game of qualifying for France 98 when a victory would have taken them there.

However, slowly but steadily Qatar is increasing their presence in international sports panorama and especially in the football industry, after having been granted organization of Olympic Games Qatar 2020 and World Football Cup 2022, which is still a controversial topic.

﻿"For Qatar, it's not just about hosting the biggest tournament on the planet or investing in European clubs like Manchester City, Paris Saint-Germain and Barcelona and broadcasting through Al-Jazeera and beIN Sports. It's also about becoming a power in Asian football. Qatar would really prefer a first appearance not to be when they qualify automatically in 2022.﻿"

﻿Qatar will be host to the next Olympic Games, after 2016 OG which will take place in Brazil. Dr. Thani will be attending WFS and representing the Qatar industry during his participation in the Forum. 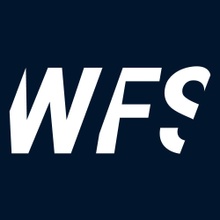