Such is the case with Autumn Tale, Rohmner`s latest film. This movie is also a very quiet story about relationships.
0
0
0 visits 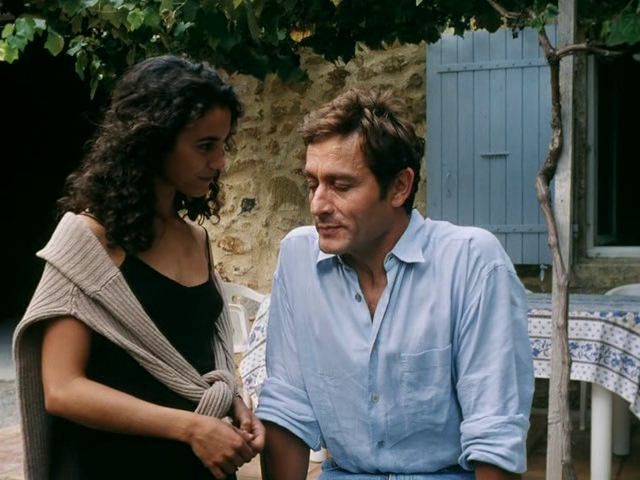 Eric Rohmner`s films are truly an acquired taste. His films (film reviews, essays, chemical, literary, math and history homework help) are very dry, chatty, and devoid of standard cinematic flourishes. There are no fancy camera work, dazzling shots, or melodrama. Films like Claire`s Knee, Summer, and La Collectionuse have no desire to shock or enthral us like a traditional film. Yet I have also found, on a few occasions at least, that a Rohmner film is often better than it seems at first glance. It may certainly appear boring, to the average viewer, and the story may move at a pace like that of a very relaxed turtle, ensuring that the desperate struggle of weakening eyeballs will be for nought. But, while most of the audience sleeps, the rest of us may see a movie which tells a fair bit about the nature of love, Parisian style.

Such is the case with Autumn Tale, Rohmner`s latest film. This movie is also a very quiet story about relationships. The central character is a woman, recently widowed, and an owner of a small vineyard. She claims that she will not seek another love, even though it is clear that she is lonely, and that even her claims are laced with self-pity. Other characters in the mix include the widow`s son, who dates a young woman, who feels more warmth for the mother than the son. She also has had a fling of sorts with her professor, and still hangs out with him. Their appearance together certainly does not make you believe that they have put aside any romantic attractions. There is also a friend of the widow`s, who tries to fix her up with a new man, through a rather ingenious method.

At last I think I`ve discovered the essence of Rohmner`s work. The characters often find themselves in a rut, or are unable, or unwilling, to change their silly and frivolous ways. And Rohmner pokes good-natured fun at them all. The films themselves are quiet, and seemingly inactive, but in a sense, this complements the emotional inaction of some of the characters. They talk and talk, but don`t do anything about any thing. The best example of this is the young woman and the professor. This relationship may be considered immoral to North American viewers, but the movie sees this situation as merely silly, and for one important reason. The dynamic of their relationship is they play at merely being ex-lovers who fight to be only friends, but, in reality, flirt and play mind games with each other constantly. The young woman keeps threatening the man that she will never speak to him again, until he finds another woman who he can truly love, then she will finally feel comfortable with him. Yet what she ends up doing is not just still speaking to him, but also tries to fix him up with her boyfriend`s mother. And, also, while she may verbally protest his affections, she doesn`t seem very strong-willed about avoiding him. The man, on the other hand, has no desire to be faithful to anyone. His hobby is to flirt with past and present students. This hobby is a safe haven, where true commitment and emotion can be avoided. We get the sense that these two will play this game for many more months (or years?) to come. Neither of these two want to move on to something more fulfilling.

There are many more examples of this type of activity, but I will not spoil the fun. For those who are patient, many rewards will be had, as Rohmner`s films generally have a lot of subtle wit and truth. And the last part of the movie, when the plans of both the widow`s friend and the young woman`s merge, we witness the makings of screwball comedy, although Rohmner is much more subtle than that. The players are suitably witty and foolish all at the same time. The French countryside (and it must be said the French women too) are lovely to look at. In short, this is Rohmner at his best, for those who are willing to visit his world. 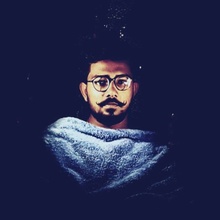