Around the year 25BC a highly frustrated Julius Caesar took it upon himself to lead an army of 80,000 Roman soldiers towards the town of Carabanzo, Asturias and finally put an end to the then troublesome and undefeated Astures.
0
3
23 visits

Up to this point the Astures had, unlike the rest of Hispania, managed to stay off the advancements of the Roman conquerors by using guerrilla tactics and their intimate knowledge of the local terrain but this was not enough to deter Caesars modern legionaries. Eventually, a bloody battle took place between the Astures and the Romans at Carabanzo/Via Carisa which led to the defeat of the noble but ill prepared Astures. The Roman victors had finally conquered the entire peninsula but at massive cost to their military.

Oddly enough, instead of burying this defeat into the annals of history, the local community of Carabanzo in the district of Lena has decided to celebrate it and even reenact the great battle in the fields above the town. A lot of work goes into the costumes and the participants take their roles very seriously. The event usually takes place around the middle of August and lasts for three days with the great battle taking place on the final day. Throughout the festival visitors get a chance to visit the Roman camps, try the traditional Asturian food and cider and listen to traditional music.

On arrival to the town, we bumped into regular visitor to Asturias, Paula Basagoiti who was there to introduce her French family in law to the festival. Paula took time to speak with us about the celebration and the battle and explain how she and her family where very impressed by the scale of the event and the amount of work that goes into producing it every year.

Enjoy the video and the battle montage at the end and remember that Asturias is full of remnants of the Roman occupation either in the museums of the Principality or by way of the Roman architecture dotted around the countryside and cities. Asturias is a real gem for those with a keen interest in Roman history.

Thank you very much to Paula Basagoiti for agreeing to be in this video, to the Montana Central and the good people of Carabanzo for putting on such an amazing event. 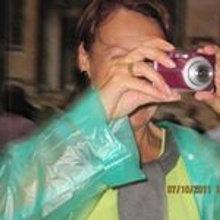 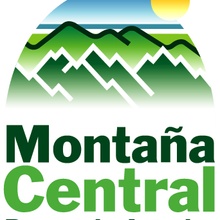