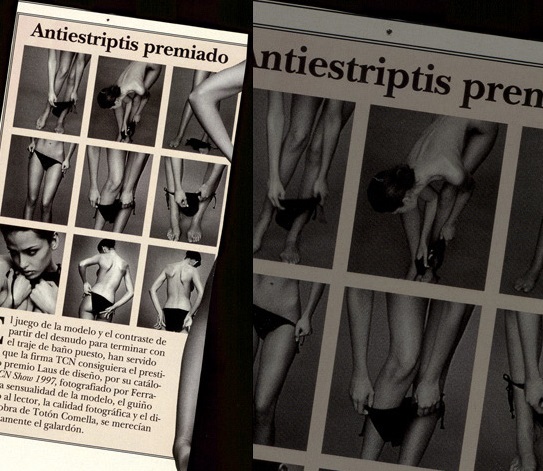 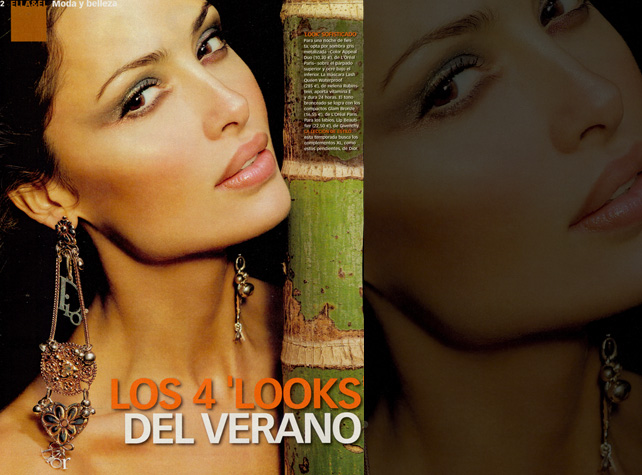 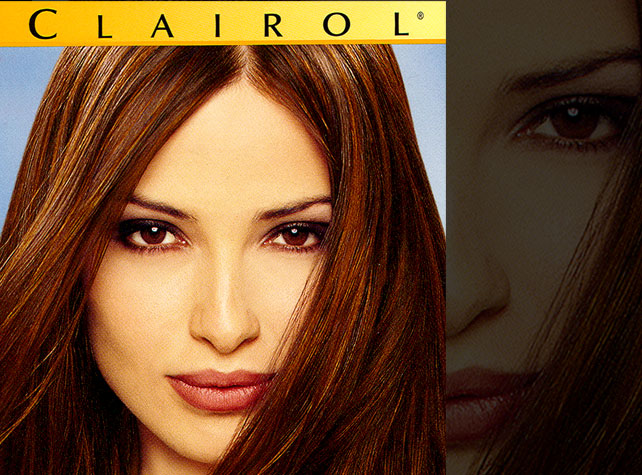 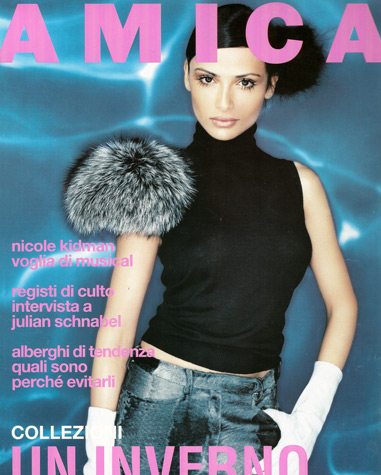 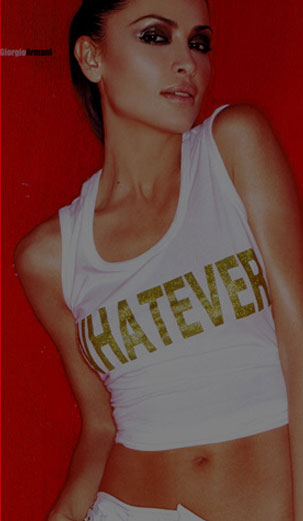 Spanish born model Almudena Fernández took her first steps in the fashion industry when she was only 18 years old, she became an international name when she decided to move to Milan where she landed her first international campaigns such as "Byblos", "Gianfranco Ferré", "Replay"... and where she worked for the most prestigious magazines being the cover girl for "Amica", "Grazia", "Donna", "GQ", "Elle", which meant being photographed by Gianpaolo Barbieri, Marco Glaviano, Ricardo Tinelli, Aldo Falai...

A year and a half later Almudena decided to move to Paris and soon the City of Lights was at her feet and she became the face for worldwide known cosmetics and perfumes campaigns, to name a few: "Hermés", "Givenchy", "Cartier", "L'Oreal", "Lancel", "Wolford", "Kookai", "Lacoste", "Olivier Strelli", "George Rech"... etc. soon she was the cover of every major magazine landing covers in "Elle", "Madame Figaro", "Biba", "Marie Claire", "Joyce" being photographed by Dominique Isserman, Stephan Sednaoui, Tyen, Marc Hispard, Serge Barbeau, André Rau, Thierry Le Goučs...all renowned photographers around the world.

After four years of non stop working in the City of Lights Almudena decides to move to the Big Apple where she currently resides. soon she signs a campaign for the cosmetics brand "Cover Girl" and would participate in the campaigns for Revlon hair products. Almudena also acts then in a Willie Nelson video clip (along the Hollywood star Luke Wilson and directed by Mark Sealiger). She also signs a 4 year deal to be the face for the Carolina Herrera's perfume Aqua flore while working for magazines such as: "Elle", "Vogue", "Cosmopolitan", "Shape", "Harper's Bazaar"... being photographed by world renowne photographers such as Michael Thompson, Ruven Afanador, Raphael Mazzucco, Walter Chin, David Bailey, Marc Baptiste, Diego Uchitel, Norman Jean Roy... among others.

Ever since Almudena arrived to New York 7 years ago she has combined her work as a top model with acting classes at the school "New Actors Workshop" directed by George Morrison and the Academy Award winner Mike Nichols. She has also attended Cristina Rota's school of performing arts in Madrid.

Almudena Fernandez uses her notoriety to create awareness of the importance of caring for our environment and she collaborats with projects such as Greenpeace's campaign to fight against the contamination of the sea bottoms, the United Nations to promote micro-credits for the Women of the World and Triball a new concept of brand-neighbourhood in Madrid based on the support for a environment and sustainable consumption. 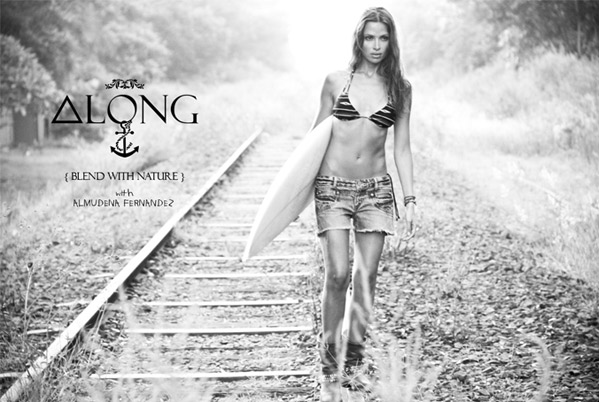 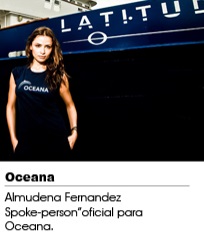 Almudena Fernandez SAVE THE OCEAN 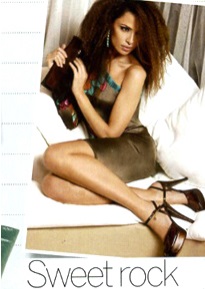 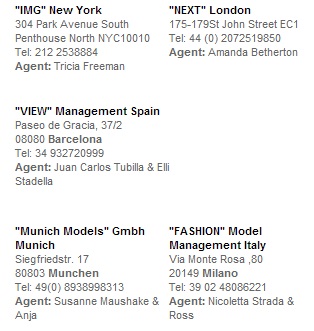 Cathy
over 8 years ago

Michel
over 8 years ago
(1 vote)
Your rating