Anouk Wipprecht, a fashiontech designer based in the Netherlands, released an updated version of her Spider Dress.

The dress may look like it is straight from a futuristic fashion show, but its aesthetics is not the only unique thing about the Spider Dress. The dress features several kinds of technology which utilize the Edison chip of Intel, primarily to prevent people from entering the personal space of the wearer.

The first prototype of the Spider Dress was unveiled by Wipprecht in January of last year. For the second version, the designer utilized 3D printing technology to be able to manufacture a bodice that resembles an alien skeleton, as opposed to its previous look of electronic components mounted to the wearer's shoulders.

The Spider Dress features three roboticized spider legs on each of the wearer's shoulders which are linked through the Edison chip to proximity sensors and a respiration sensor. Once the sensors detect that the breathing of the wearer is increasing and that a person is getting too close, the spider legs will react.

"Approach the wearer too aggressively and the mechanical limbs move up to an attack position," explained Wipprecht. "Approach the system under calmer circumstance and the dress just might beckon you to come closer with smooth, suggestive gestures."

Black shells that are located at the sides of the Spider Dress' bodice contain LEDs that are designed to resemble spider eyes. These eyes also react to people that approach the wearer, either flashing as a sign of warning or glowing as a sign of welcoming.

The Spider Dress is the second creation by Wipprecht to utilize the Edison chip of Intel, and it seems that the fashiontech designer is not yet done.

Wipprecht previously said, regarding her first Edison creation which is the Synapse Dress, that utilizing the real-time data acquired by the sensors of her creations was not fully possible before because the micro controllers that she was using either had low processing powers or were big and bulky in size. As such, integrating the technology into fashion was difficult.

According to Wipprecht, the Edison chip of Intel allowed her to utilize a very small piece of technology that is able to quickly analyze complicated series of signals in an even more advanced method for her designs to run smoothly.

The new Spider Dress will be unveiled at the upcoming International CES 2015, which will be held on Jan. 6 to Jan. 9 in Las Vegas, Nevada. 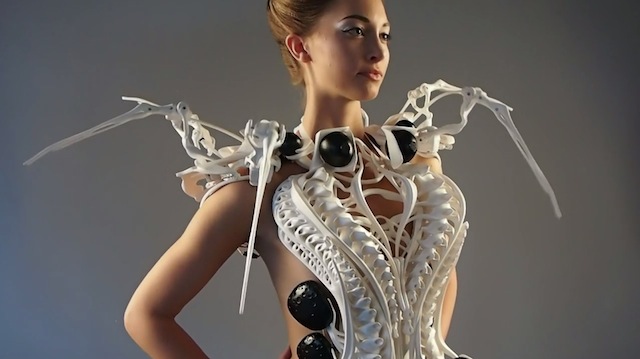 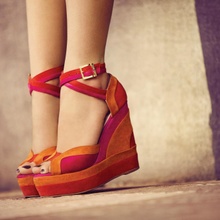 Fashion Victim
about 6 years ago
(0 votes)
Your rating 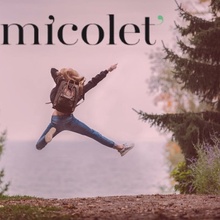 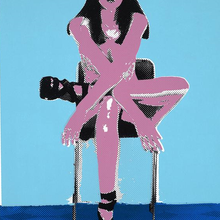 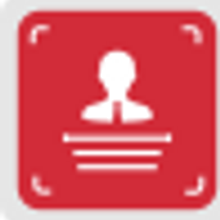 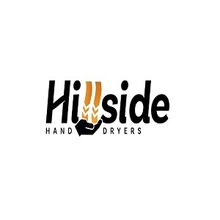 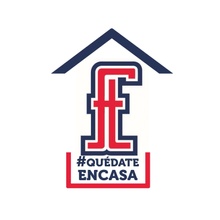 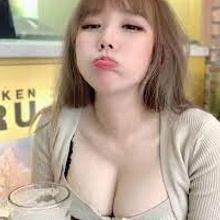